Taylor, a lifelong Methodist, has a great love for choral music. He is a student at Texas A&M University at Commerce. Taylor has been our choir director for three years and brings enthusiasm and expertise to every rehearsal and worship service. He also has a wonderful solo voice as well. Taylor has a twin sister, Kaitlyn, who also enjoys singing church and frequently sings at First UMC Terrell.

Erin has been the pianist and organist at FUMC Terrell since December of 2013.  Before that, she was Director of Music Ministries at Good Shepherd Episcopal in Terrell and at FUMC Heath.  She has also been in the music ministry at Park Cities Baptist Church in Dallas and at Williamsburg Baptist in Williamsburg, Virginia.  Besides keyboards, her other musical abilities include a soprano voice, perfect pitch, and the ability to both sight-read and play by ear.  She holds her BA in Music (Voice and Harpsichord) from the College of William and Mary, where she met photographer Jim Herndon, whom she married in 1994.  A Dallas native, Erin has acted, sung, composed, conducted, and played keyboards for more than 25 theatres in the Dallas area.  Erin likes cross-stitch, chess, apologetics, and rock history.  Her favorite Bible verse is Galatians 5:22-23.

MEET THE STAFF OF

I was born and raised in Texas. I have lived all over this great state and settled in Forney about 15 years ago to raise my children.  I am married to an amazing Godly man, Stuart and we have 2 beautiful almost grown children.  We are active members at FUMC Forney and look forward to seeing ways we can serve here in Terrell as well.

I have been in childcare in Preschool settings for 19 years.  I am an active Girl Scout leader and volunteer.  I am on the Booster clubs for both North Forney Soccer, Football and Theater. I go every year to camp and mission trips with our youth.  If my kids are involved in it, so am I.  I am active in the women’s ministries, missions’ ministries and lead an adult Sunday school class at FUMC Forney.  My heart is in teaching all children, regardless of their age, the love of my God who has richly blessed me in so many ways.  I look forward to meeting each of you, and serving the children of this community. 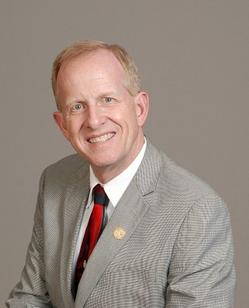 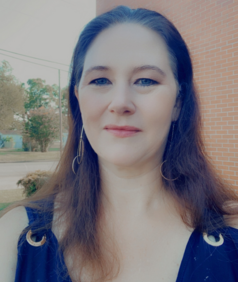 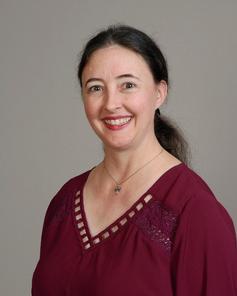 Kim grew up in and graduated from high school in Dallas.  She and her husband, Ron, moved their small, but growing family to Terrell in the fall of 1995.  Now, they have 3 daughters and 2 grandchildren.

Her 13-year career as  Director of the Parents' Day Out program at FUMC Terrell began when she was hired as a teacher in February of 2000.  She loves working with the little ones and watching their little personalities grow.

When not taking care of children, Kim enjoys baking, camping and spending time with her family. 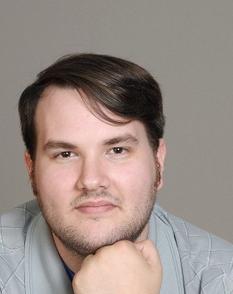 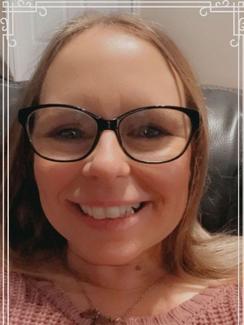 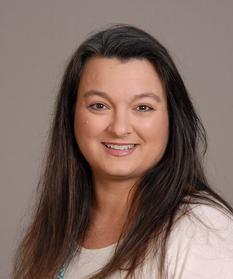 Pete's heart's desire is to be an instrument of the Holy Spirit to build the Kingdom of God with you in Terrell, America, and beyond.  He believes that means living out our faith  beyond the walls of the church, loving God and neighbor and building a better world.

An Eagle Scout and former Scoutmaster, Pete's life has been greatly shaped by Scouting and the Church.  At age 49, he felt God calling him to leave a long career in journalism and enter the ministry.    An avid runner and cyclist, Pete brings energy and enthusiasm ​ to everything he does.

Pete and his wife Daria met at Dan D. Rogers Elementary School in Dallas but did not start dating until they were students at Texas Tech University.    They enjoy long walks through Terrell's historic neighborhoods, seeing the wildflowers and roses in East Texas, eating peach ice cream at the Ham Orchards, and just  spending time together.    Their oldest son, Reagan, lives in Irving.  Their youngest son, Austin and his wife Sarah and their daughter Alice, born in June 2020, live in Irving as well.
​Stop by and ask Pete about his granddaughter--if you have the time!

I ​was born in raised in the “big” city of Shreveport, Louisiana where Mardi Gras and crawfish go hand-in-hand.  I met my husband of 18 years Michael “Mike”, while he served in the United States Air Force and was stationed at Barksdale Air Force Base.  He served 13 years and was medically retired in 2013.  We have 4 daughters; Dixie who is 22, Ashlee who is 20, Zoe who is 15, and Grace who is 6.  We also have a 3-year-old grandson named Jaxon.

In Shreveport, I worked as the Church Administrator at Christ United Methodist Church.  We moved to Texas in 2015 for my husband’s job.  Moving to Texas was a big change for us, especially moving to Mesquite and being so close to Dallas.  It was amazing to me to see how fast things were here compared to my hometown.  Once in Texas, I worked as the Director of Communications at First United Methodist Church in Irving.  This is where I had the great honor and privilege of working with Pastor Pete.  In 2016, I decided to join corporate America and started working at a company in Sunnyvale.

We no longer live in Mesquite but have settled for the country life close to Elmo where we have numerous chickens, dogs, and a pig named Bacon. I so look forward to working with you and helping meet the needs of the church and surrounding community.